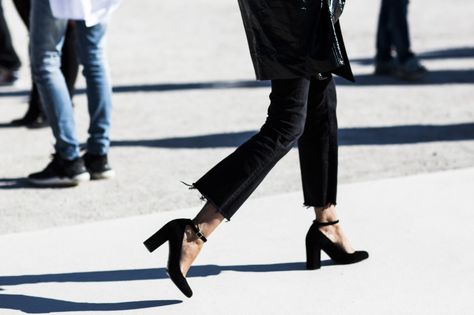 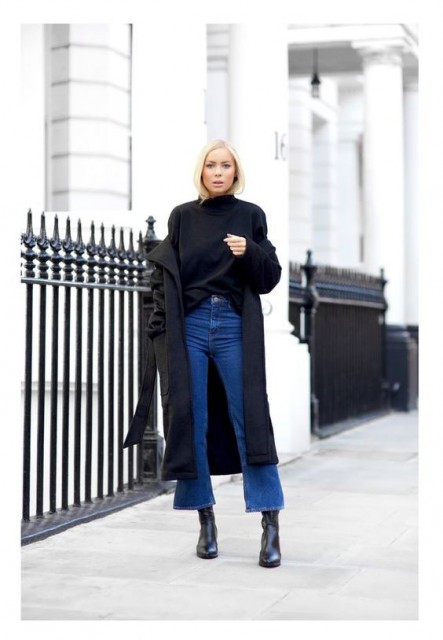 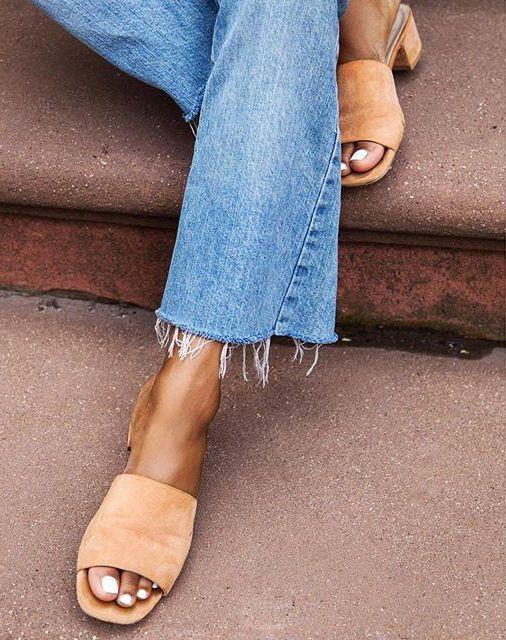 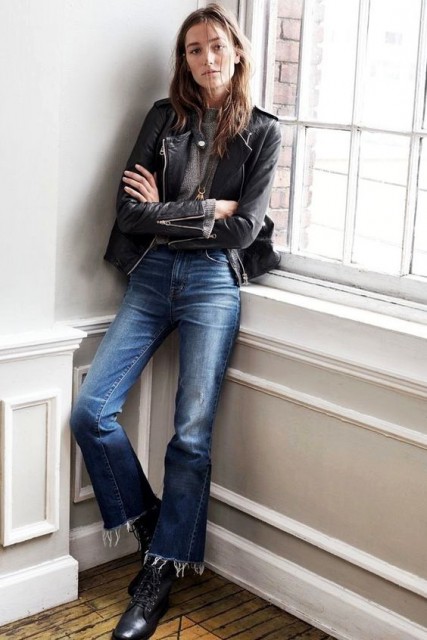 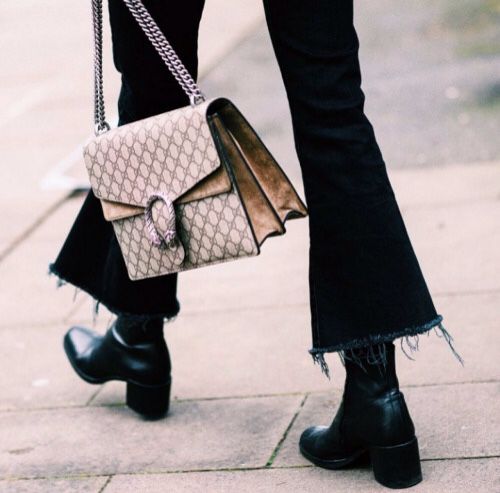 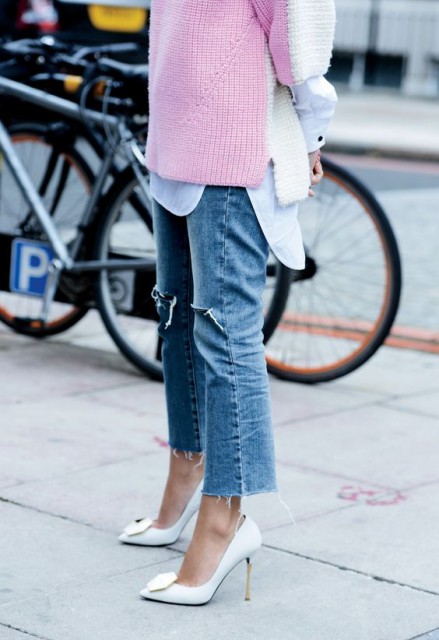 When the flare pants made there comeback a year or two ago, I knew that I would fall for it. It always happens with pants and jeans. We look at it for 3 to 5 years and then go “alright alright, it’s actually nice”. I think it’s quite a step for some people to go from skinny to flare.

Luckily, being a blogger I see trends a lot and the more I see, the faster I grow into it. So where normally I would refuse to wear a trend for at least three years, that has now reduced to three months.

Your thoughts: “But if you don’t like it, why would you wear it?” It’s not that I don’t like it, I have to get used to it. Not for the sake of fashion and not because I want to look hip or anything. This is just something that psychologically happens. And not only for me.

It is described as the mere exposure effect that when we see things more often we will come to like it. Think of that song you first didn’t really like, but came to like more and more when you heard it over and over again. Or that person you thought looked average but suddenly you find so attractive and beautiful.

Now this cannot happen with things you really hate deeply, you will only hate it more the more you hear it or see it. But where I thought that these jeans were average, I now love them! Combined to retro boots or sandals it’s a done deal.

What do you think of it? 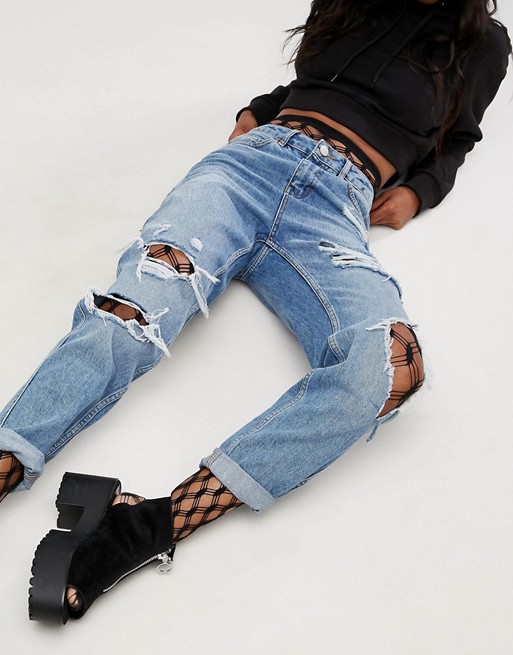 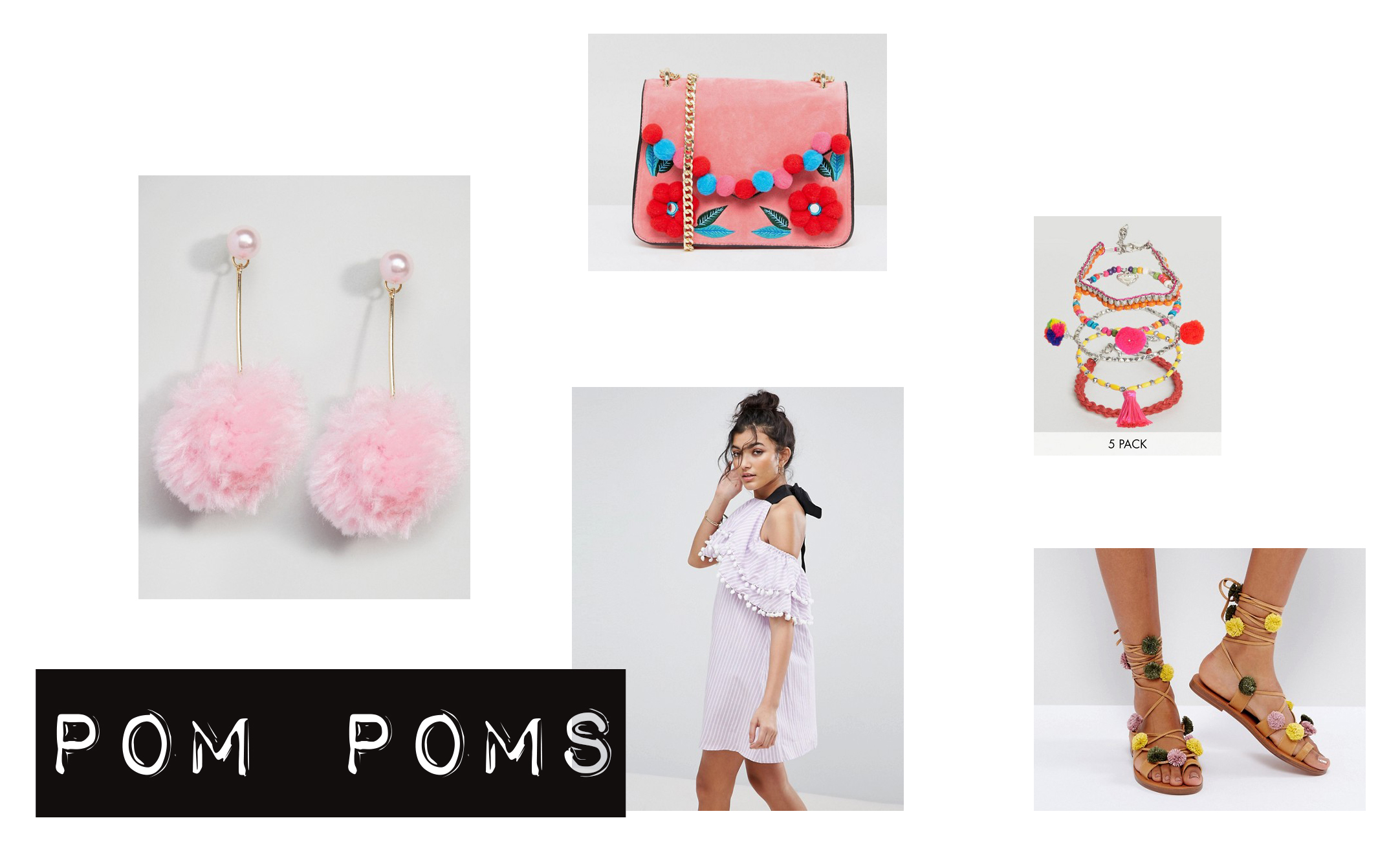 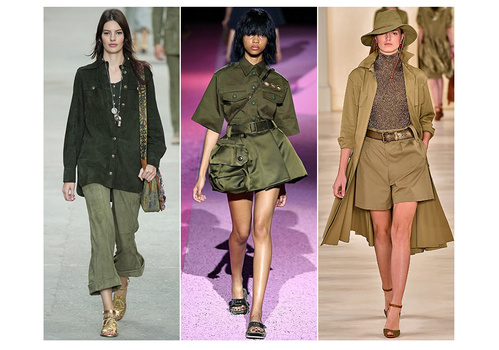