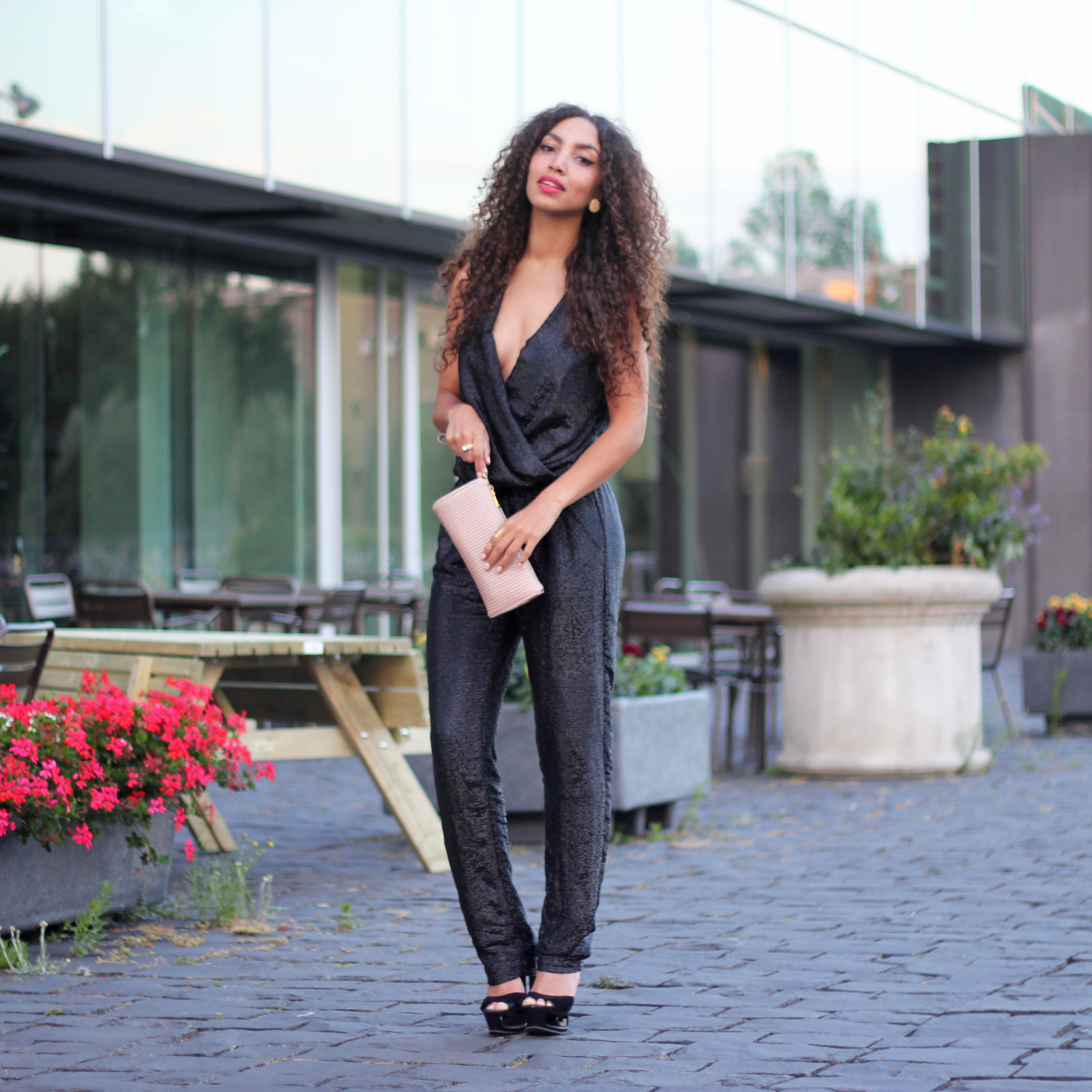 When you see bloggers walking around in high heels, you may tend to wonder how they do it. Did they get used to the heels? What’s their secret? I’ll tell you one of mine… 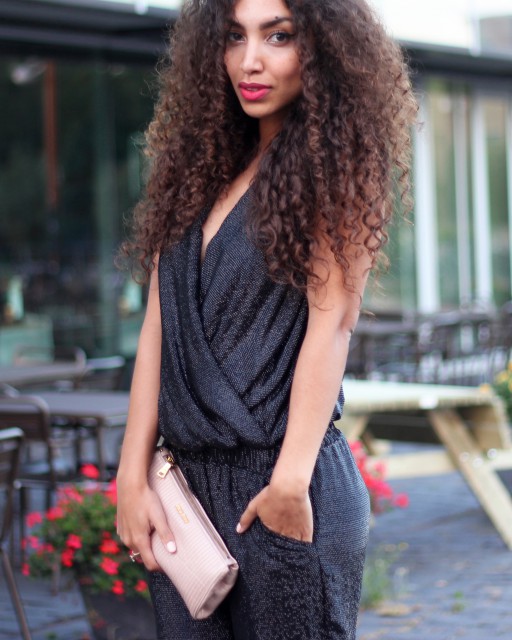 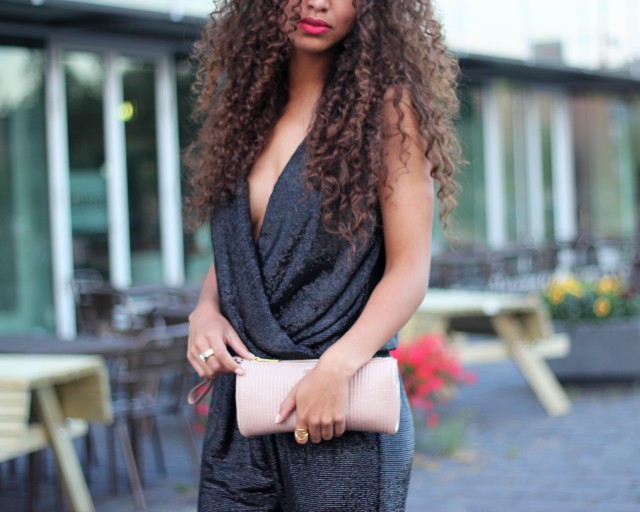 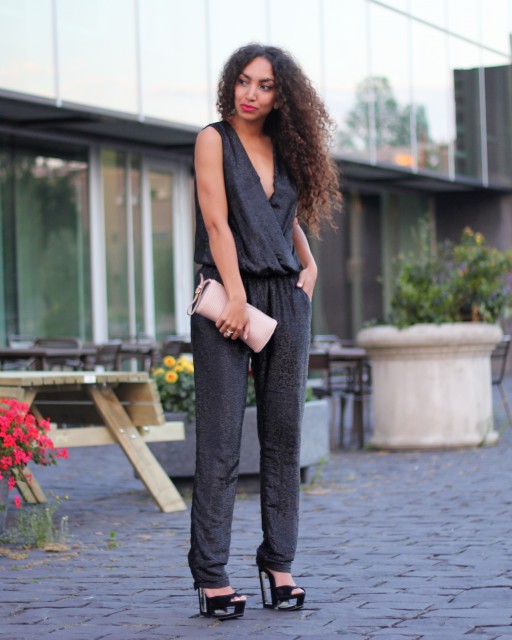 When I was younger (Gosh, that sounds like I’m an old lady now) I have regularly said to myself that from some day on I would walk in heels only. Sneakers? Buh. Flats of any kind? Buhh… And so there were summers in which I went out of the house on heels almost every day. Wedges, mid-high heels, high heels, stilettos. I would wear heels only. And I must say that during such periods I was totally fine. Although my back would hurt at the end of the day, I would usually feel no pain in my feet. I think you could say that my feet were somehow adjusted to my heels.

But as I grew older and became a blogger, I got wiser. What woman in the world, except for Victoria Beckham, would want to wear heels all day every day? I even met a toe reader one day (yes, it exists, instead of reading your palms she would read your feet) and she told me an anecdote about herself, running in heels day after day ending up in a burn out. She said that there was a logical connection between forcing oneself to wear heels all day and then getting a burnout. In short, putting yourself through sore feet everyday has the same psychological force as asking too much from yourself in any way. Ofcourse she wasn’t just pressing her feet, she had other control issues as well. That had me thinking: why would I wanna do that to myself? I am just as beautiful in flats, as long as the flats are beautiful.

So here we are, a few years later. I still wear heels, but flats are just as welcome. And when I do wear my heels, I have some soothing actions that will help me get through the day or night. One of them is very easy. I don’t do it a lot, because then again, I am the kind of go-getter who’d say “If you want to rock heels, you gotta own it back and forth”, but at times I do: I take flats with me if possible and as soon as I am out of the door of my location I put them on and follow my safe and comfortable way home.

“I would keep my shoes on, but

I don’t want to come off rude…”

When I went to fashion week last week, I had no room in my clutch to bring flats, but fortunately Lily’s boyfriend had havaianas laying in the back of the car. I thankfully wore them during our diner at Zalando’s fashion market and I think that only few people have noticed the green millstone on my feet. Lucky me!

Now in this look I am wearing this beautiful Tony Cohen jumpsuit, which I got at the Tony Cohen showroom a day before the show. I went there together with a few other bloggers and scored this amazing one piece. At first I didn’t know what to wear with it. I was thinking of a cape or a headpiece (check out my latest vlog video to see the joke I made out of my self due to these outfit issues). In the end I chose to only add these heels and a clutch and I am totally happy when I look back on this outfit. Let me know what you think!

Wearing: Tony Cohen jumpsuit* / Deezee wedges* / Miu Miu clutch*
All items with * were gifted to me
Photo by Nigel 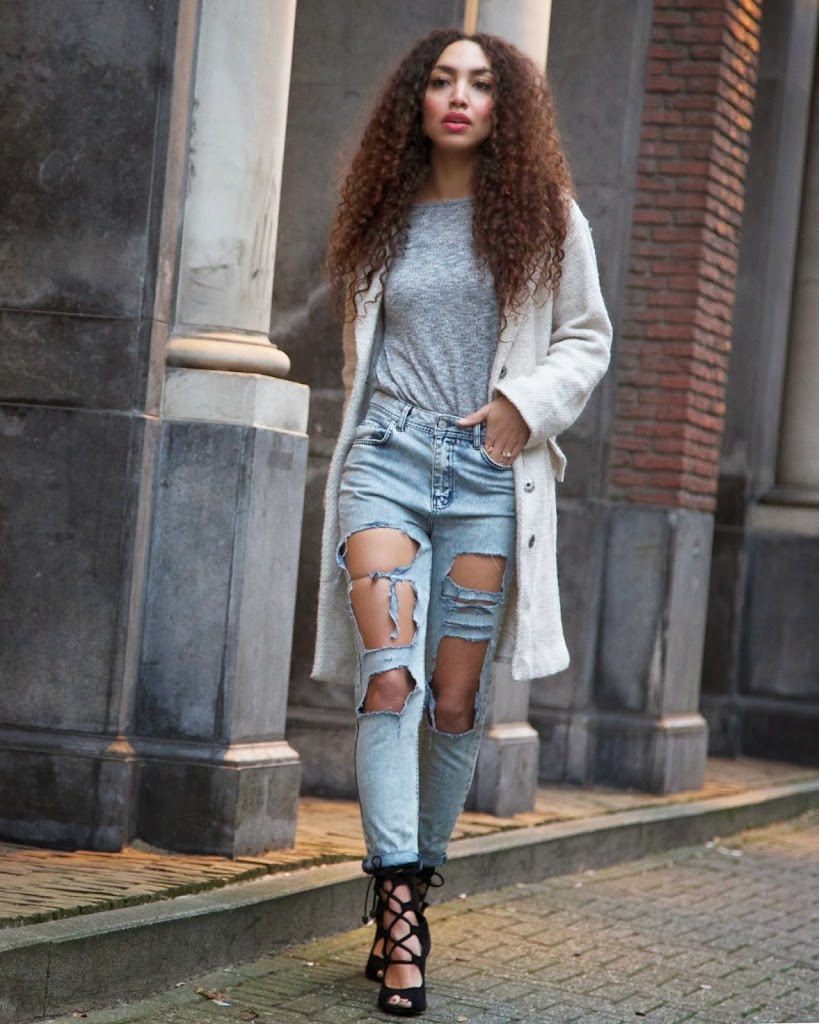 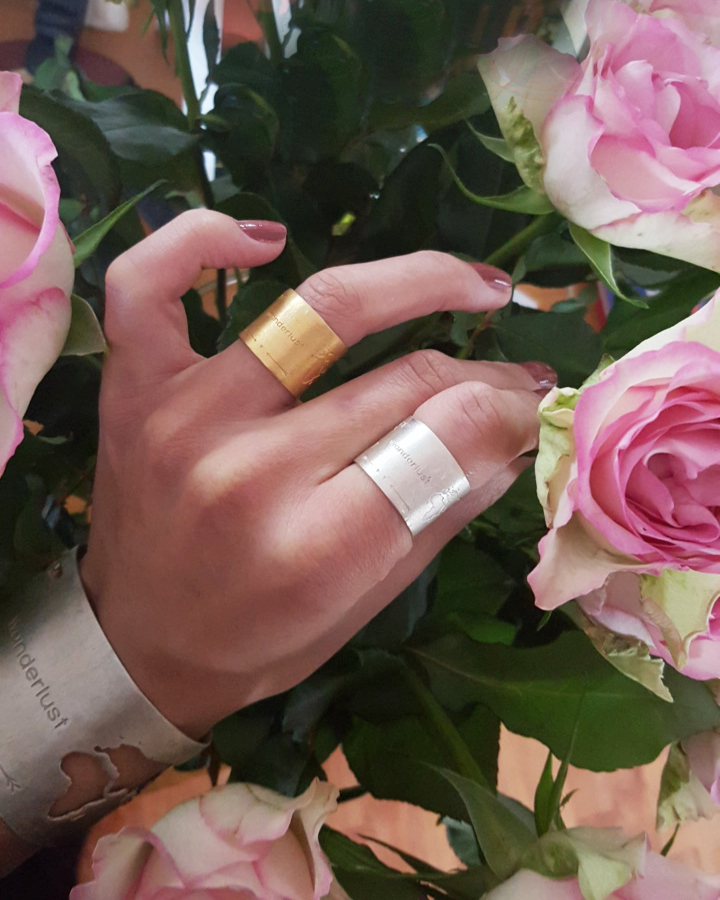