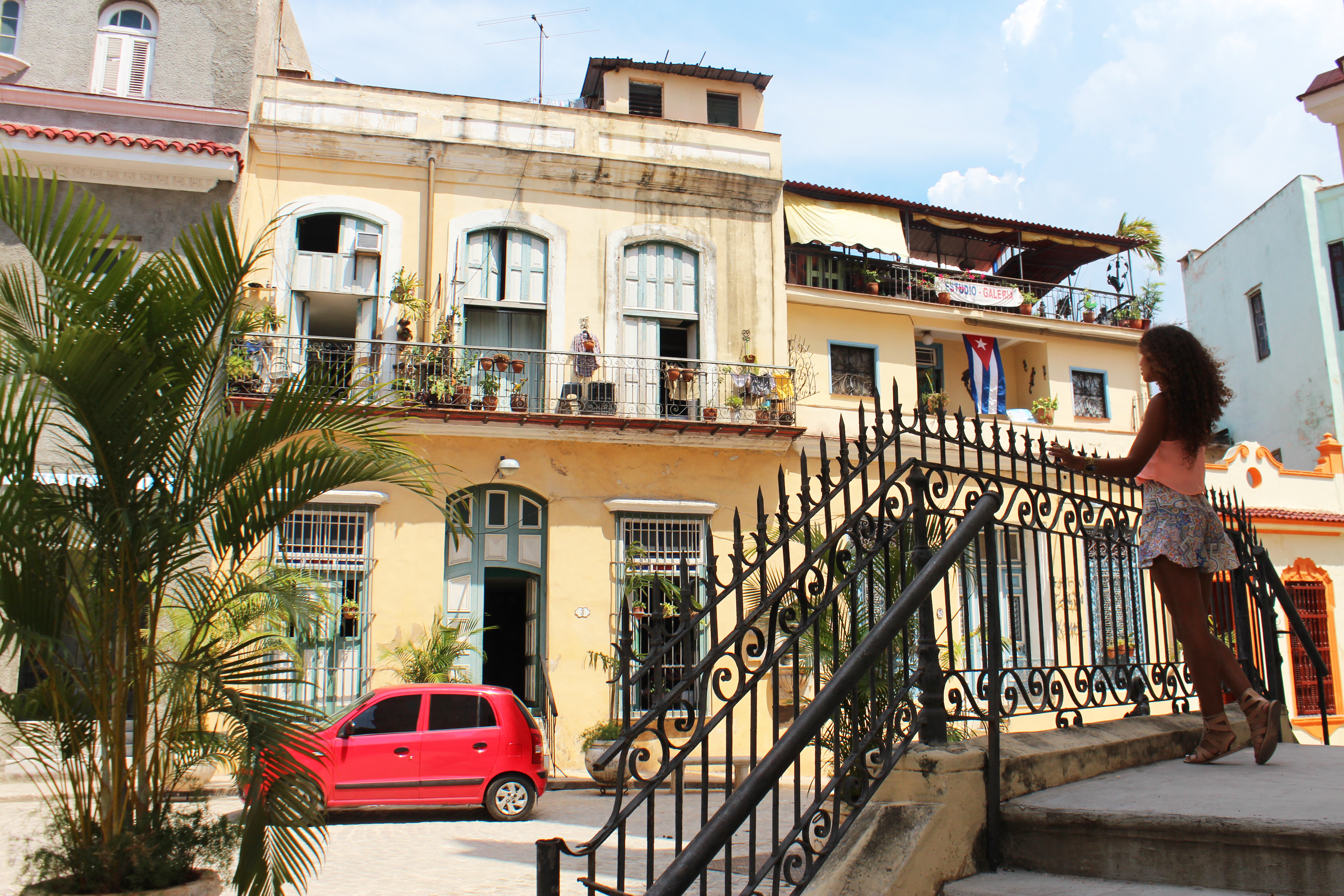 First of all, yes, Cuba is a wonderful country! It has wonderful written all over it and to me it had been a dream destination long before I actually decided to visit it. But as with most places people visit, you should always dig into the how to’s, do’s and don’ts. For Cuba this goes a little further. I wished I had done my research, but at least my experience provided me with a lot of knowledge, adventures and the chance to give you guys some tips. 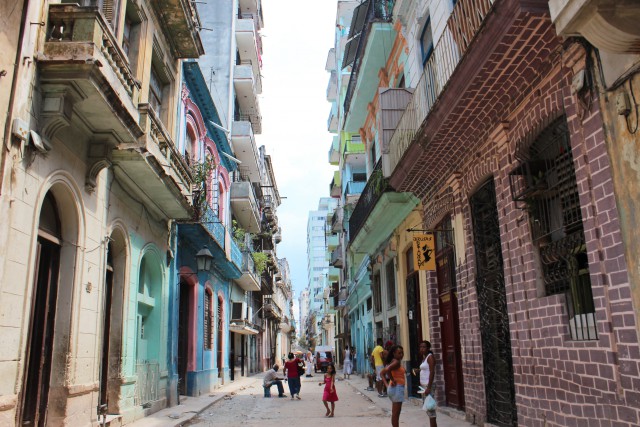 10 things you should know before you go to Cuba

Money
1 Double currency
In Cuba there is this thing called a double currency (and a double standard!). On the one hand you’ll have the Peso Cubano (CUP) and on the other hand you’ll have the Convertible (CUC). The latter is for tourists and the first is for Cubans. It is possible to buy some CUP’s with your CUC’s, however the Cubans will not always except CUP’s from tourists and sometimes i twill cost you a lot more. I do however advice to buy some CUP’s when in Havana, cause walking down the streets you’ll find some places where you can buy drinks and snacks for only 3 CUP’s which is barely 10 cent in CUC (approximately the same amount in dollar: 10 dollar cent)

2 Creditcard or cash
Make sure to bring your creditcard, preferably one that is not linked to American credit card companies, cause you’ll find yourself broke in the middle of the country with no one to help you out but the embassy (but believe me, you do not want this nightmare to happen). So you either bring cash in dollars and euros which you can exhange, or you’ll bring a working credit card, not a debit card! Also, don’t go there with other currencies such as Colombian pesos, they won’t exchange it for you.

3 Expensive
Unlike Asia (Thailand etc) Cuba is not cheap – at all. They handle normal prices, which may be dissapointing for backpackers. 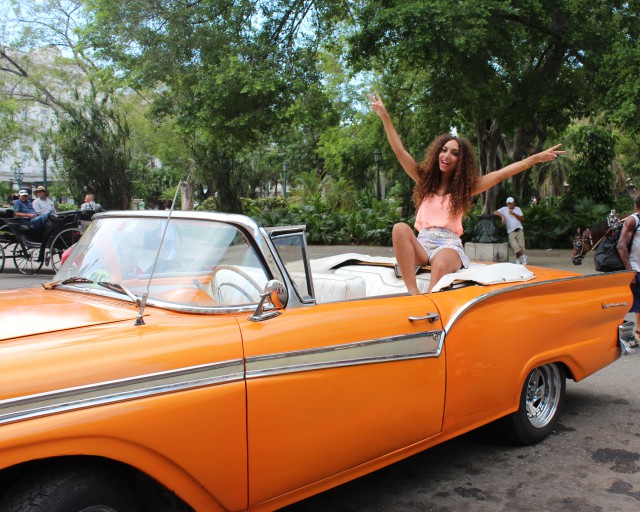 Traveling
4 Mi casa es su casa
In Cuba it isn’t likely that you’ll stay in a hotel or dorm. Instead, when traveling to Cuba one can sleep in a casa. This can be compared to a high class sleep over. Basically, you’ll have a room to yourself in Juan Carlito and Marina del Campo’s place. Normally you’ll have your own bathroom and may or may not use the kitchen. This is usually 25 or 30 CUC, which is about 30 euro.

5 Public transport
Do not – I tell you DO NOT – count on buses. They will either come late or not at all. Rather hop on a normal taxi or take a ride in an old timer; basically everyone who drives a car is happy tob ring you somewhere for a good price.

6 No car rental
When we went to Cuba, at first we thought it would be fun to rent a car and drive Cuba by ourselves. But we were advised not to, cause when a minor accident would happen, you’ll be stuck in the country until everything is solved and they won’t hurry the process. 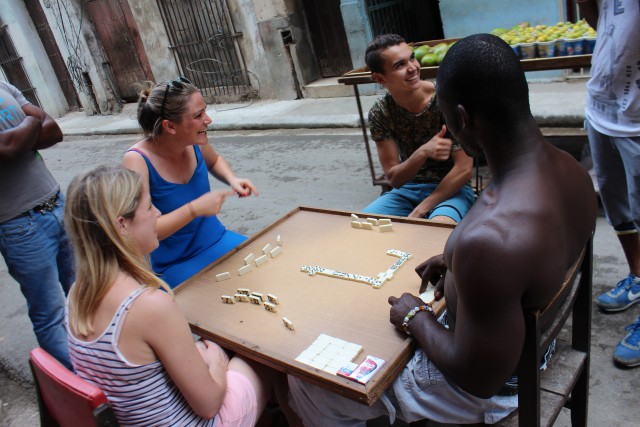 People
7 Sweet cubans
Cubans are super nice people: open, welcoming and accepting. One of the most beautiful things I’ve seen there was how white, mixed and black all live together without any differences. Since we slept at casa’s it almost felt like we were family of those where we slept and that’s how they treated us. However, it seemed like there were also alot of Cubans who were a lot less positive towards tourists, holding a double standard, luring you into a cafe and having you pay for their drinks. Or asking a lot more money for 2 eggs than they ask of a Cuban. I’ve litterally had someone tell me “What ever, you can miss it.” which is true in comparison, but it still feels a bit unfair. 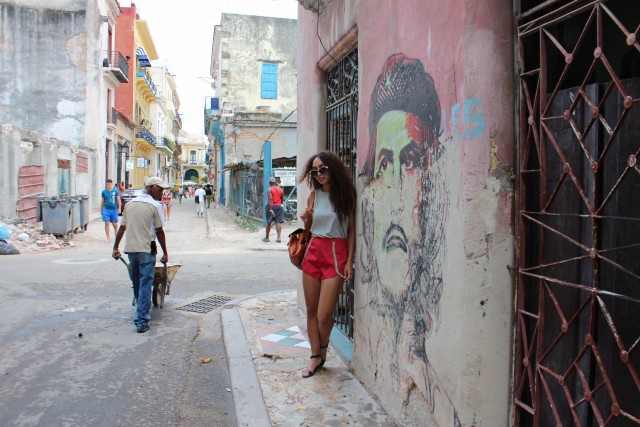 The country
8 No wi-fi
I remember seeing lines of people around hotels and cafes wondering what they all were doing there and then I was told that they were all standing there for wi-fi. Most cubans will have an up to date smartphone, but wi-fi is scarce and can only be found at certain big hotels. Important to know for you bloggers out there!

9 Get a visa
You will need a visa to get into Cuba. You can buy it at your locan Cuban embassy.

10 Authentic or abandoned?
Yes, Cuba is beautiful, but it’s not like any other country I know. Although its authenticy is interesting, it’s also sad to see how certain things have been kept from modern day technology. I wished people in Cuba knew bette rand hope some day they will, without it destroying the wonderful streets of Havana with the beautiful cars and architecture.

Hope these tips helped you out a bit! I wish you a pleasant stay in Cuba and definitely recommend Havana, Trinidad and Cienfuegos (the last one for swimming with the dolphins).

Photos by me and Oussama 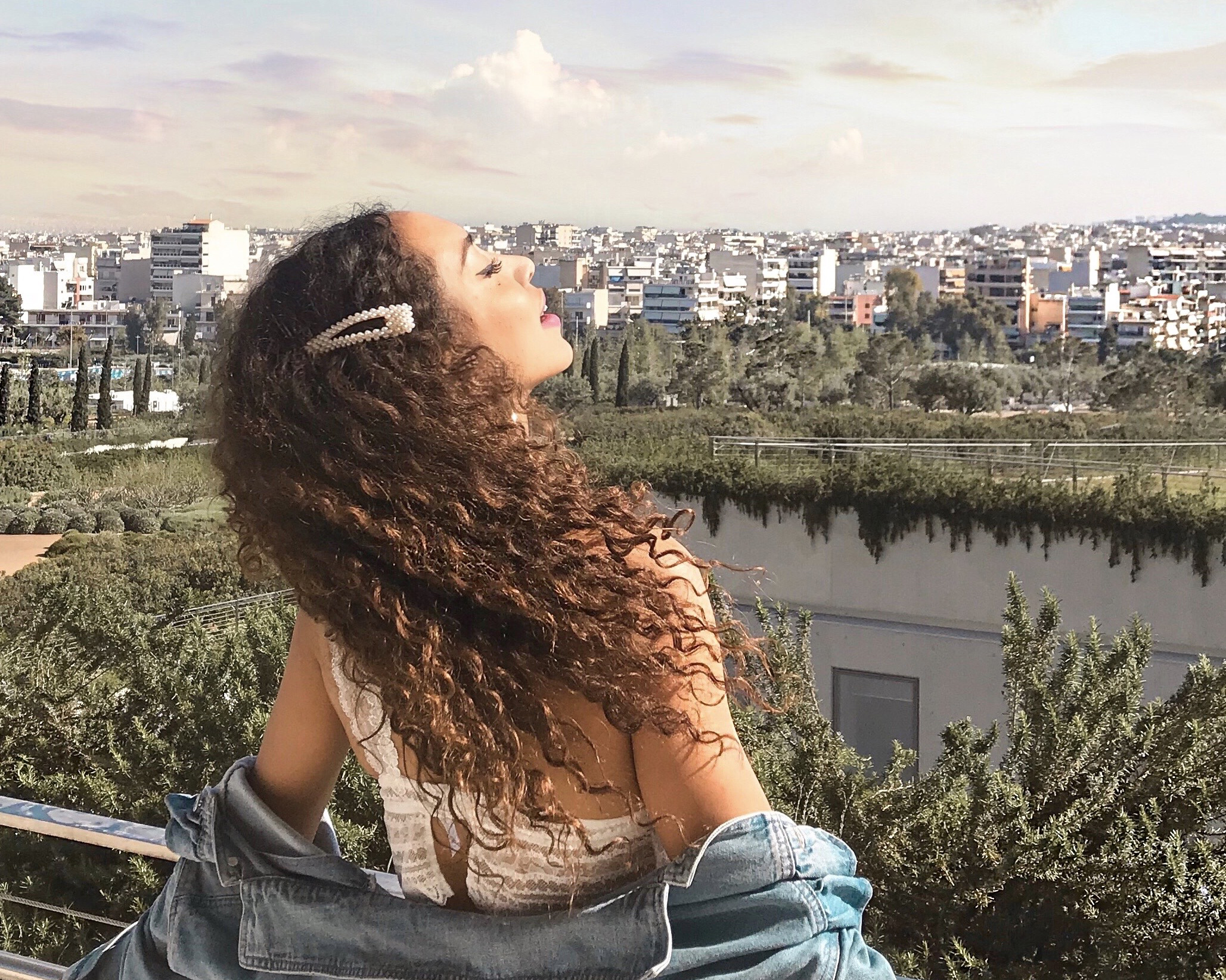 6 MUST SEE PLACES IN ATTICA, ATHENS 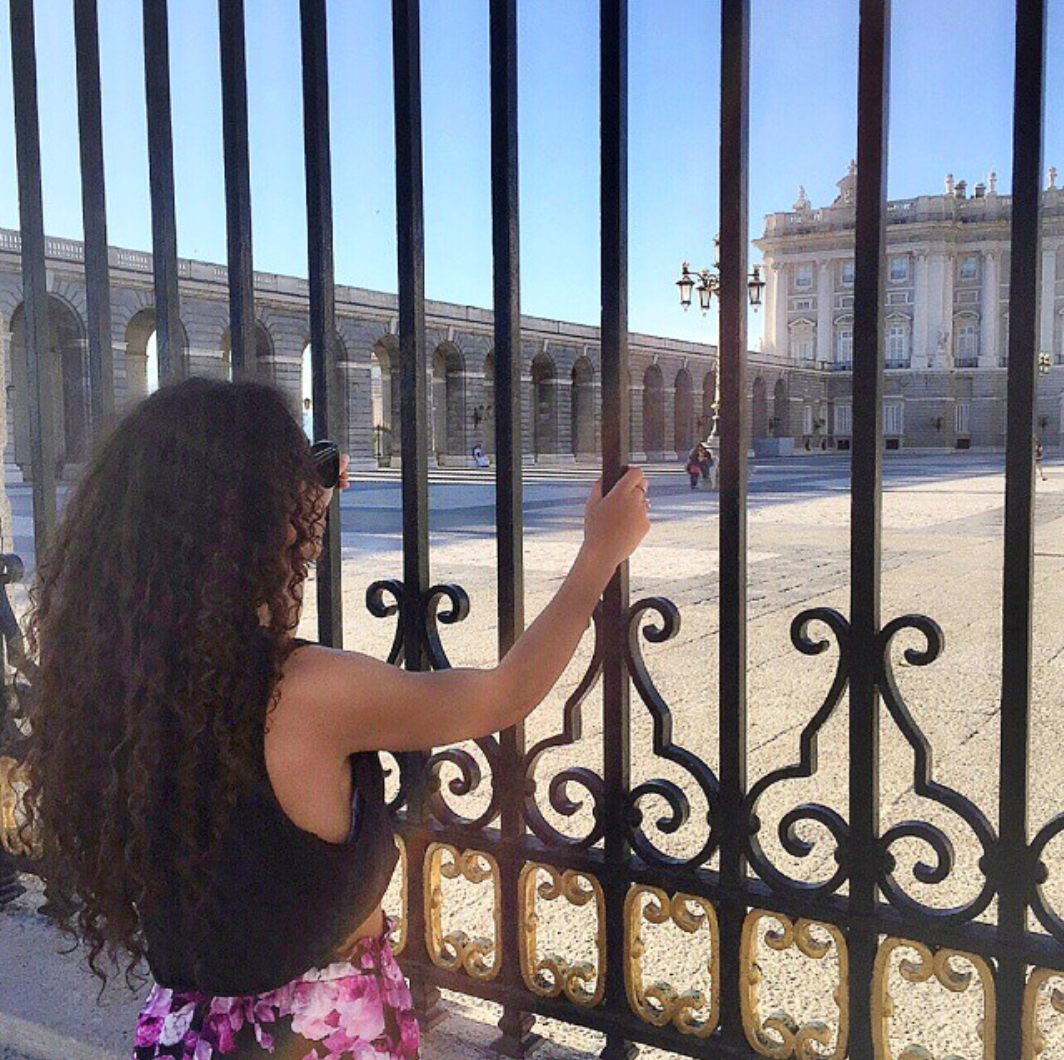 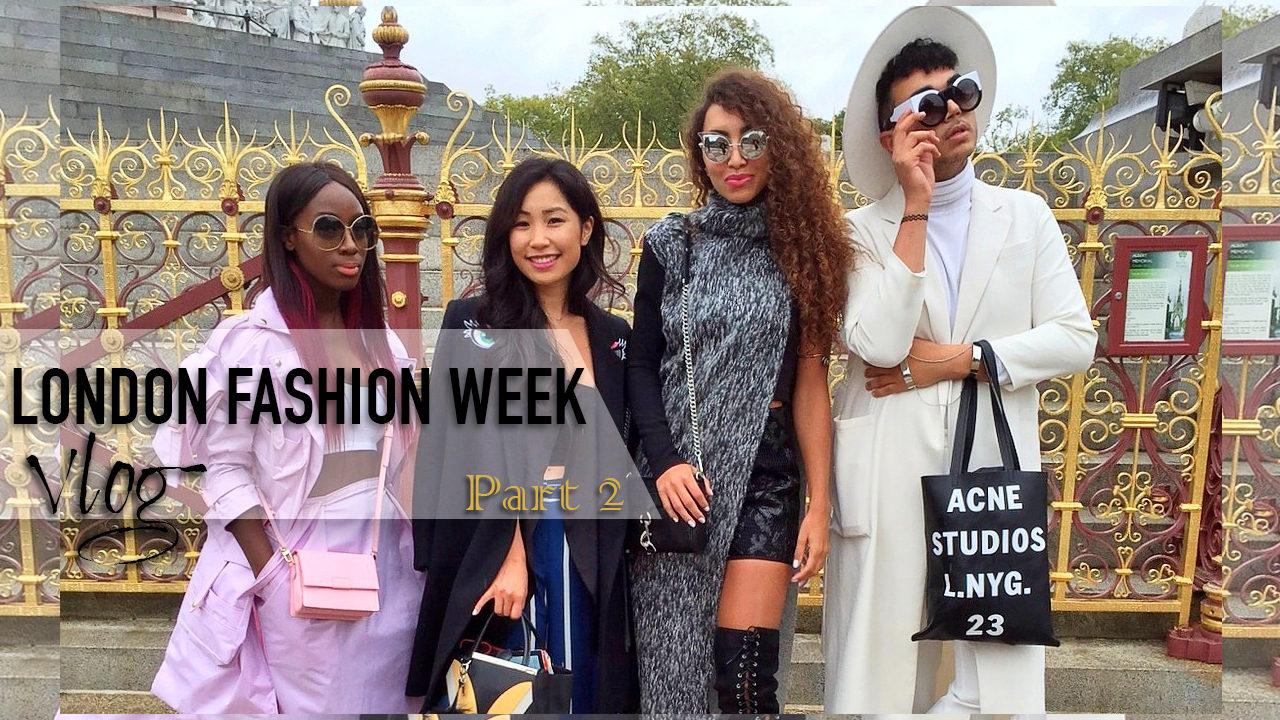